After launching her 1st collection in 1995 to critical acclaim, a solo exhibition of Donna Brennan’s work was staged at the Museum of Decorative Arts in Dresden in 1997. Her jewellery is shown in galleries internationally and numerous articles have been published on her work in international publications as well as Vogue and Elle. A graduate of the prestigious Royal College of Art in London, she holds an MA with Distinction in Goldsmithing.

Initially trained in Fine Art, she furthered her affinity with the plastic arts by pursuing a BA in Jewellery and Sculpture at RMIT in Melbourne, Australia, graduating with Distinction in 1991. A D.A.A.D. scholarship followed in 1992. Awarded for Post-graduate studies in Jewellery in Germany, the scholarship afforded her the opportunity to develop her work in a new environment and absorb the rich cultural offerings Europe had to offer.

This move proved to be seminal to her artistic development. It was during her ‘Grand Tour’ of Europe that the genius of Antonio Gaudi’s sculptural workings of nature and stone, along with Hieronymus Bosch’s fantastical creations in “The Garden of Earthly Delights,” had a profound influence on her work. The hybridisation of nature with culture in both their work resonated with her native Australian heritage. Growing up surrounded by weird and wonderful flora and fauna she draws inspiration from these influences, fusing them into a confluence of Goldsmithing and Fine Art.

In her latest work, titled  ‘Hortus Conclusus’ and produced for COLLECT at the Saatchi Gallery, she has adopted a cross-disciplinary approach to photography and sculptural jewellery, crafting a narrative from image to object which blurs the dichotomy between Fine Art and Applied Art. She has explored the materiality of a 2D image by adding an embellished 3D dimension which has been extracted and crafted – or ‘borrowed’ from the photographic image upon which it is mounted. Alluding to ‘Shakkei, which means ‘borrowed landscape’ – the concept is based on the Asian art of landscaping which borrows an existing background landscape into the design of a garden with an emphasis on natural features & rocks.

The images are laminated with a faceted lucite facade, which acts as a beacon for the interplay of light and imparts a sense of intrigue. Creating a view finder to an inner world, the lucite object creates a microcosm within the macrocosm of the larger image. ‘Hortus Conclusus’ – an enclosed garden of veritable earthly delights!

She has participated internationally in group exhibitions including The Norton Museum, Florida, USA, Museum of Decorative Art in Cologne, Germany, the Kunstmuseum im Ehrenhof, Duesseldorf, Germany. She is represented by C.A.A. Gallery in London, Galerie Marzee in The Netherlands, and Jeweler’s Werk Gallery, Washington D.C., USA.

Brennan’s work sits in the collections of the V & A Museum, London, the Museum of Contemporary Art (SM’s) ‘s-Hertogenbosch, The Netherlands, and the prestigious Alice & Louis Koch Collection, National Museum, Switzerland, among others. Her work has been recognised through a prestigious Australia Council Award for the Arts. 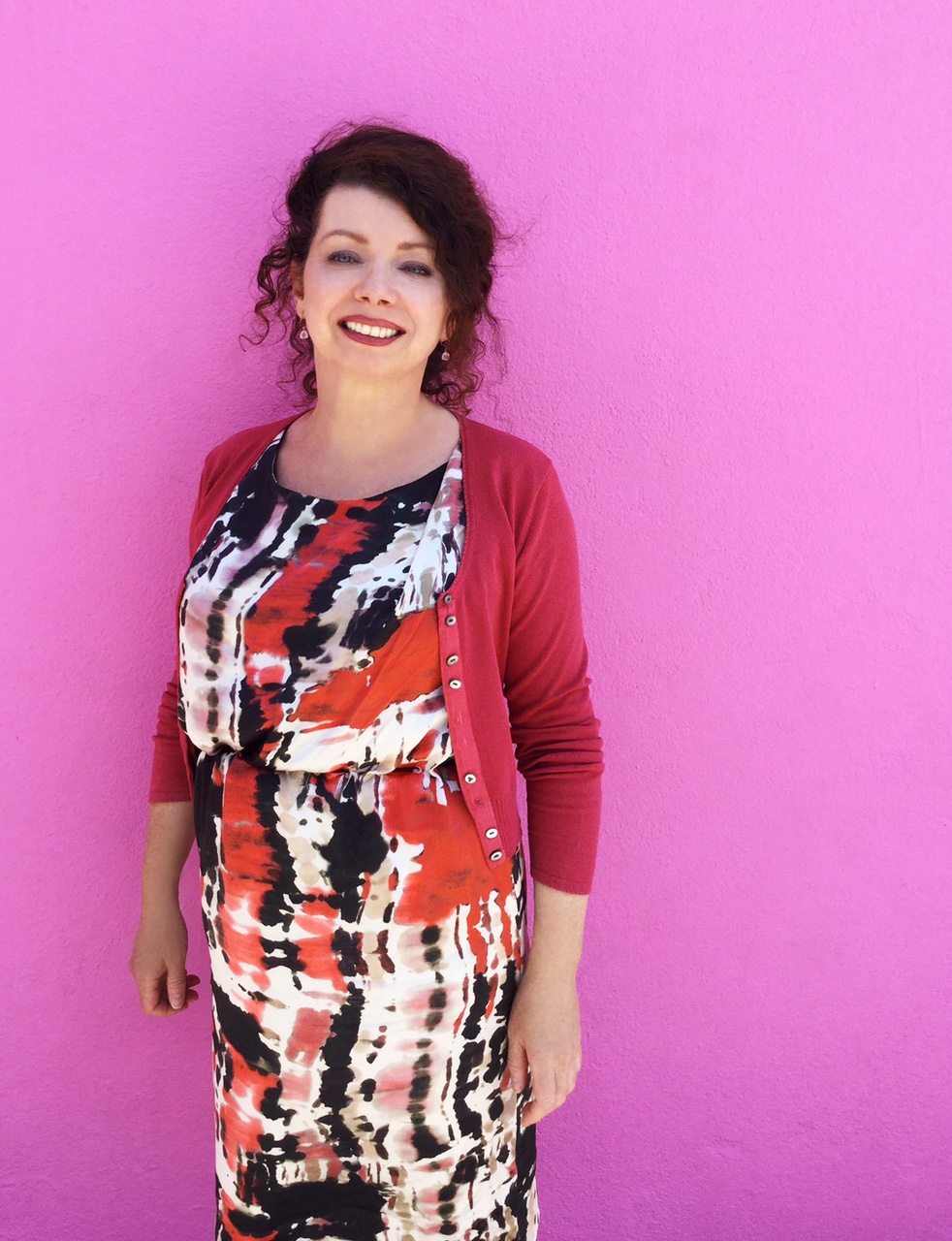